Get Out #4 is a Minecraft Map where you need to escape from a variety of Generated Structures to finally defeat SuperJanNL. This map is a sequel to Get Out #2 and Get Out #3. There is a unique Boss Fight at the end of the map and you can reset the map afterwards.

After Get Out #3, you'll be brought to a Woodland Mansion. SuperFleurNL and you have to escape the rooms. After that, SuperFleurNL follows you to a Shipwreck. When you completed the Shipwreck, you can go into an Igloo Basement. After that, you'll be going into a Dungeon and a Nether Fortress after that. When you escape the Fortress, you will end up into SuperJanNLs Throne Room. He will tell you that he thought that you and SuperFleurNL couldn't make it. Then, the Boss Fight begins. He tells you why he is fighting you. All Dialogue during the Boss Fight can be found under 'Boss Fight Dialogue'. SuperFleurNL asks if you want to escape from a box for one last time after you have defeated SuperJanNL. You awnser with Yes and the words 'To Be Concluded' will appear on screen. You can reset the map with more story.

The second time you play the map, things start to change. You have to do more during the Shipwreck Ending, the Igloo Basement has puzzles and the original exit from the Nether Fortresses Maze is closed. SuperJanNL notices that something is different, so he gives himself more health and he fights with more Special Attacks.

Here's what SuperJanNL tells you during the first Boss Fight:

You'll spawn in a gray room. To start, you have to stand on top of the block with the sign. There are 6 endings, which include:

Hover your mouse on the black areas to get tips for the endings.

Wait until all Vindicators are killed. This ending is time-based.

Kill at least 4 Drowned. One drops a Trident.

Kill at least 4 Drowned. One drops a Trident. Get a Creeper Head from the drowned with a Creeper Head. Get a Skeleton Skull from the chest in the Ruin. Get a Zombie Head from a secret room against the wall in the cave(You can enter it through a Spruce Trapdoor). Place them all on the right stairs.

Go through the new hallway to the chest, open it until a Potion of Night Vision appears. Drinkt it to be able to to the second room. Pull the first two levers and the far right lever to be able to go to the third room. Play the parkour course.

Mine all Mob Spawners and kill all zombies.

Walk into one of the caves to find the exit.

Walk into the hallway that was closed in the first run(past the Lava Room). Mine the Nether Brick Fences with the pickaxe and walk through the room.

The name of the map maker is Tijd4Jan, while he is still called SuperJanNL in the map
There are 4 special attacks: Groundslam, Shockwave Paralyze, Explosion en Wither.
This is the first Tijd4Jan map which can be reset, in which there is an NPC that follows you and helps you, that almost completely depends on functions, in which there is a recap and which has a good Boss Fight.
The Boss Fight Dialogue is different during the second Run.
The map has a NPC, SuperFleurNL. She follows you and helps with defeating mobs.
The map is tested by HunterOmega, SuperFleurNL, Merijn_G and Joel_master200
Unlike the other Get Out maps, this map does not play inside one box. It plays in different structures. 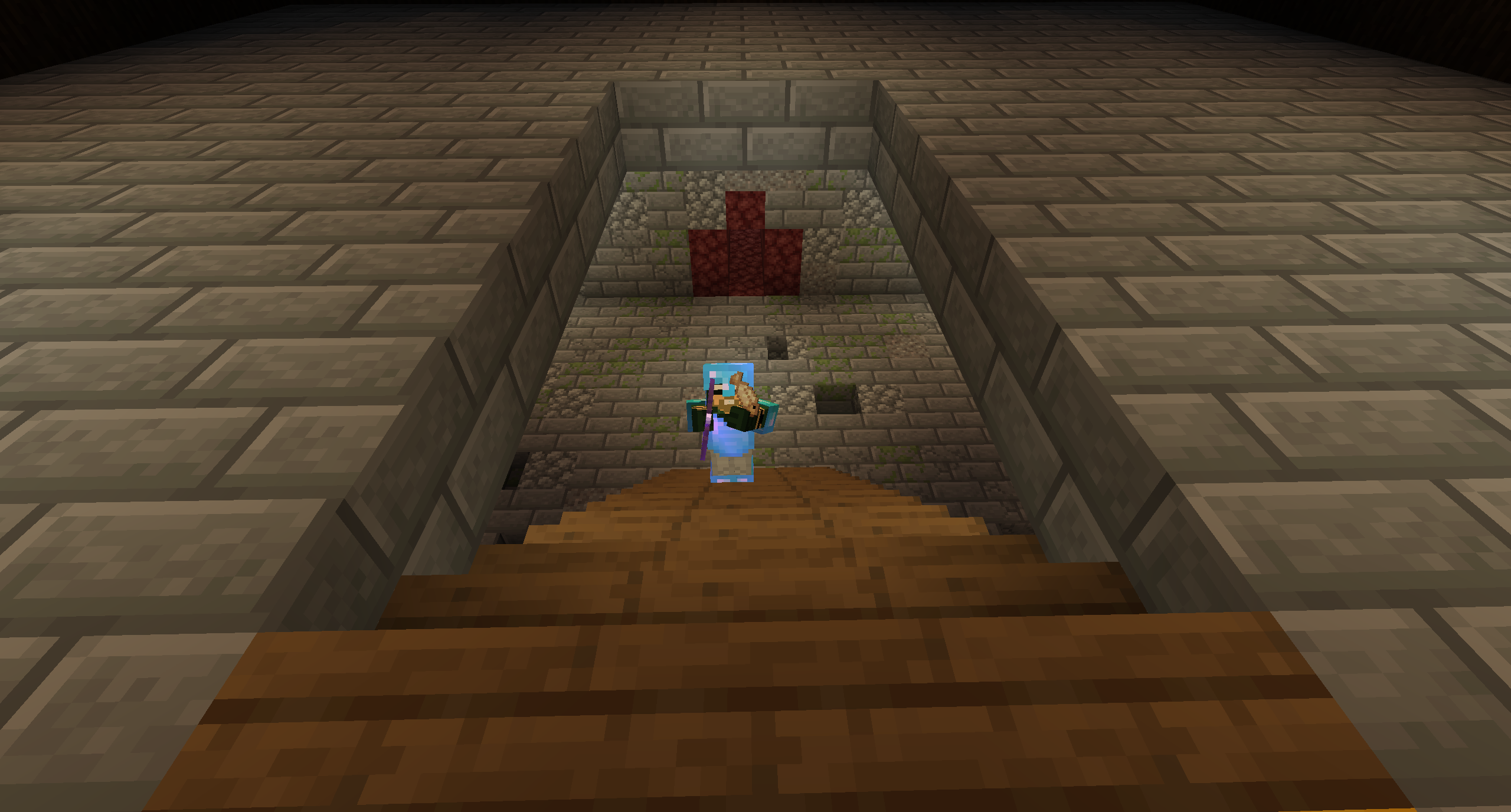 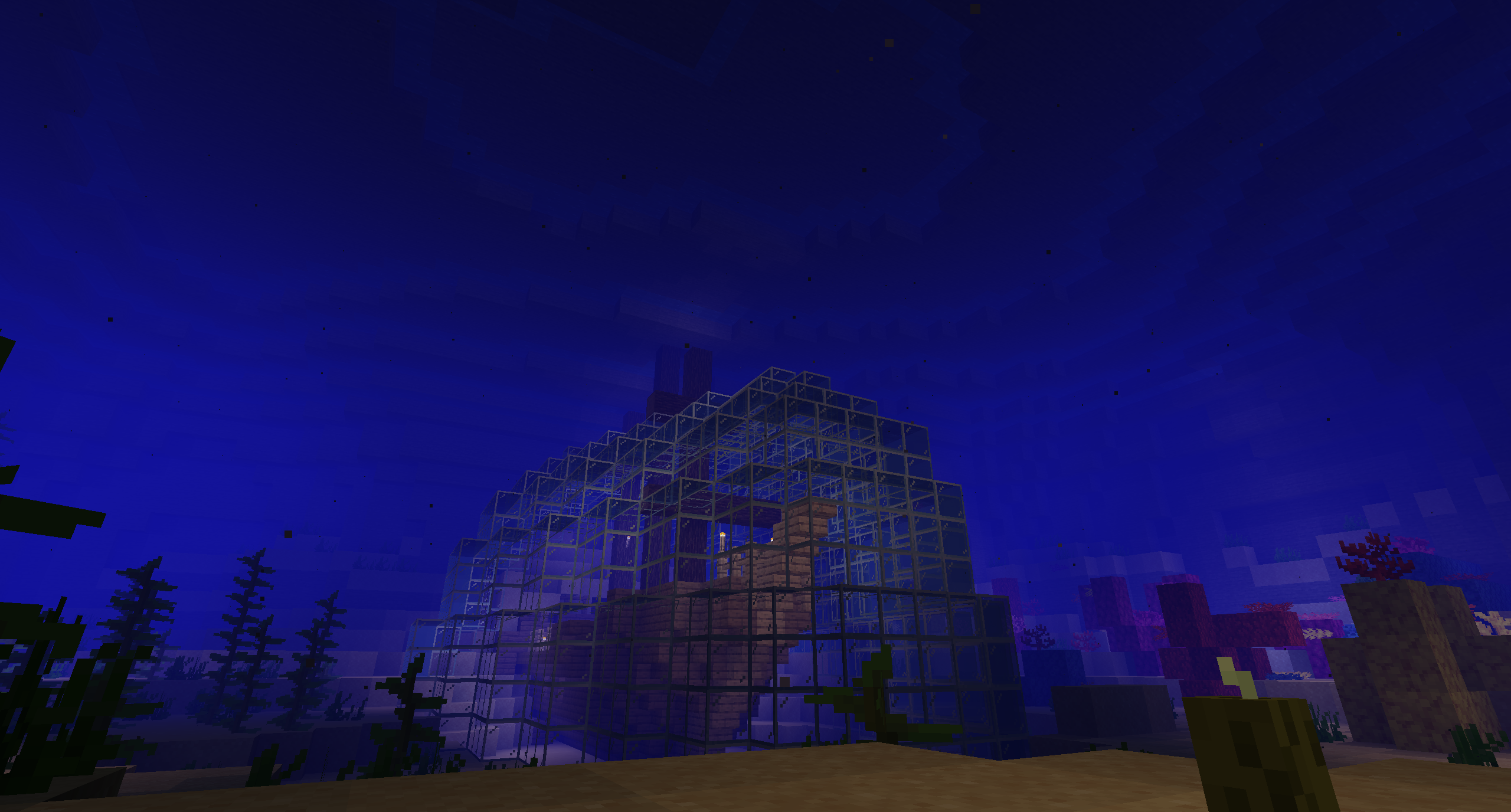 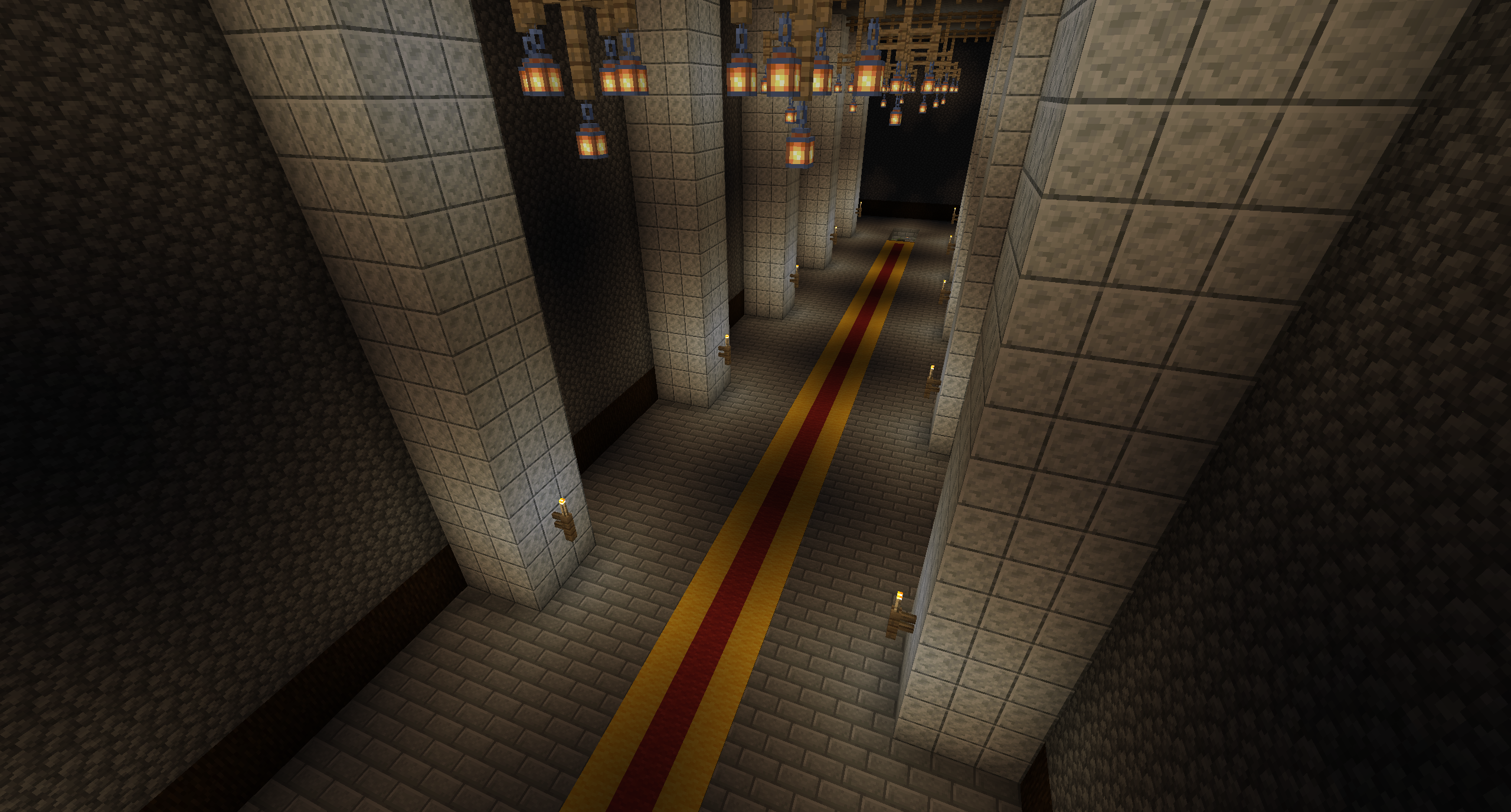