Get Out 3 is a Minecraft map where you need to escape a box. There are eight possible ways to get out.

After you get all of the endings in Get Out #2 and 3, the map maker, SuperJanNL, gets mad because you escape the box over and over again. SuperFleurNL seems to have added the ways to get out of the box. SuperJanNL teleports SuperFleurNL and you to a new map where you can't get out and calls you from now on Girly_gamer33.

You spawn in a green room. To start, you have to walk under the lantern with the sign on it. You'll be teleported to a ruin. That's in the box. The eight endings are:

Hover your mouse over the black parts to see how to get the endings.

Find the iron block behind the trapdoor against the wall and break it with the pickaxe that you can find in the minecart with chest. Close the trapdoor, stand in the trapdoor block and open it, so that you can enter crawling mode. Crawl through the gap and press the button.

Remove the stone axe from the minecart with chest, break a wither rose, look for the coal and mine it. Make black dye out of the wither rose and throw the three items on the ground. You'll get a Cat Music Disc. Open the trapdoors until you find a jukebox. Put the music disc in the jukebox.

Open the right trapdoor. Under it lies water. Jump inside and go to your right. Then, take a left turn and press the button outside the water.

Get the fishing rod from the minecart with chest and catch 4 fish.

Open the right trapdoor. Under it lies a chest. Open and grab the stuff you need. Go to the diorite building and walk through the door. Kill the monster.

grab the wooden and iron pickaxe from the minecart with chest and remove the dead bushes, until you find two sticks. Then, find the four iron blocks and mine these. Craft an anvil out of these. Put it down and rename the sticks to 'Arms'. Throw the sticks to the Armor Stand.

Find the stone block that's not properly lit. It's against the wall with the library ruin. Go through it and press the button.

The map makers name is Tijd4Jan, while he's still called SuperJanNL in the map
You can go through the bookshelves in the spawn
This is the first map from Tijd4Jan where you can choose how the storyline goes 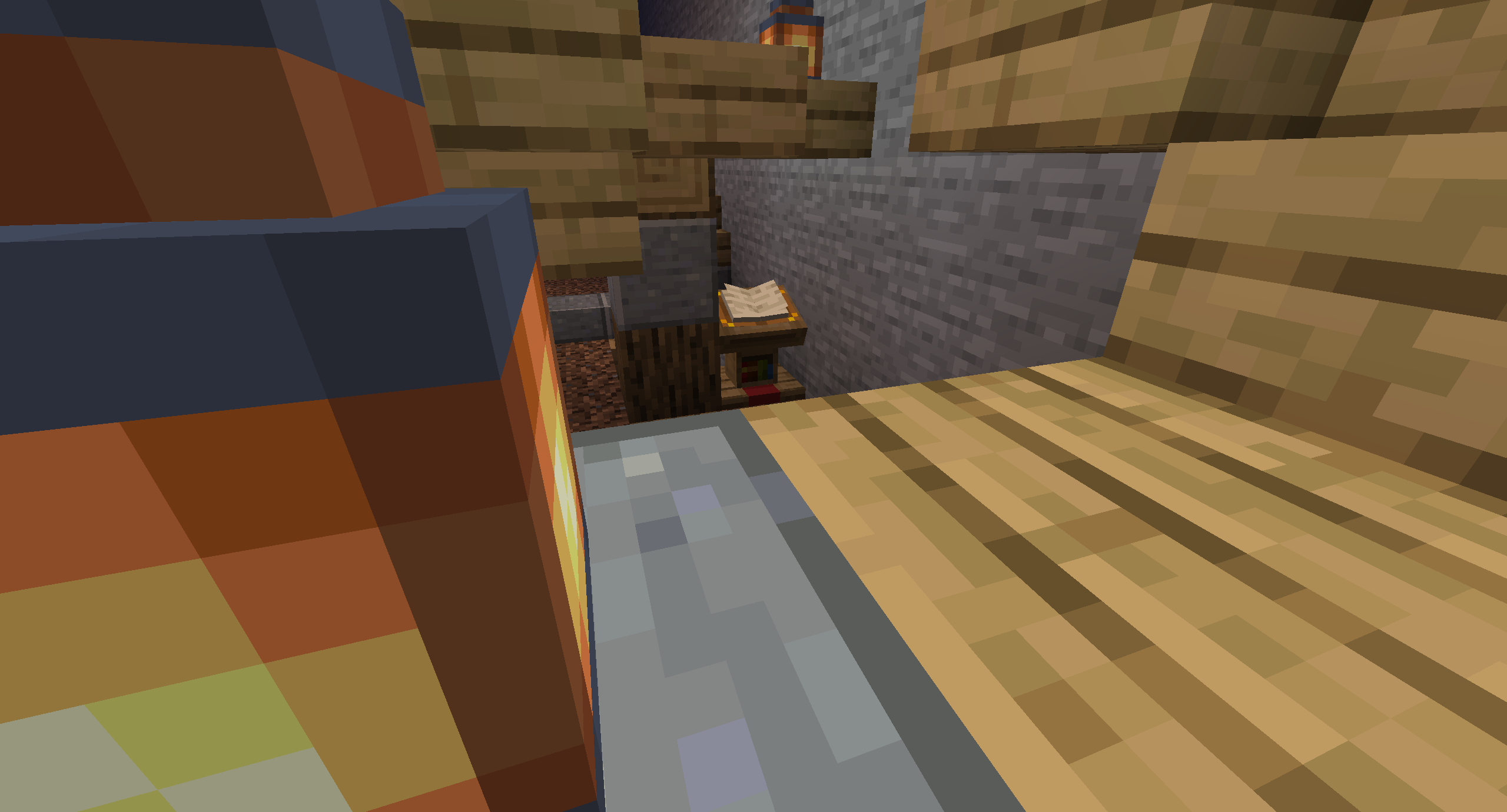 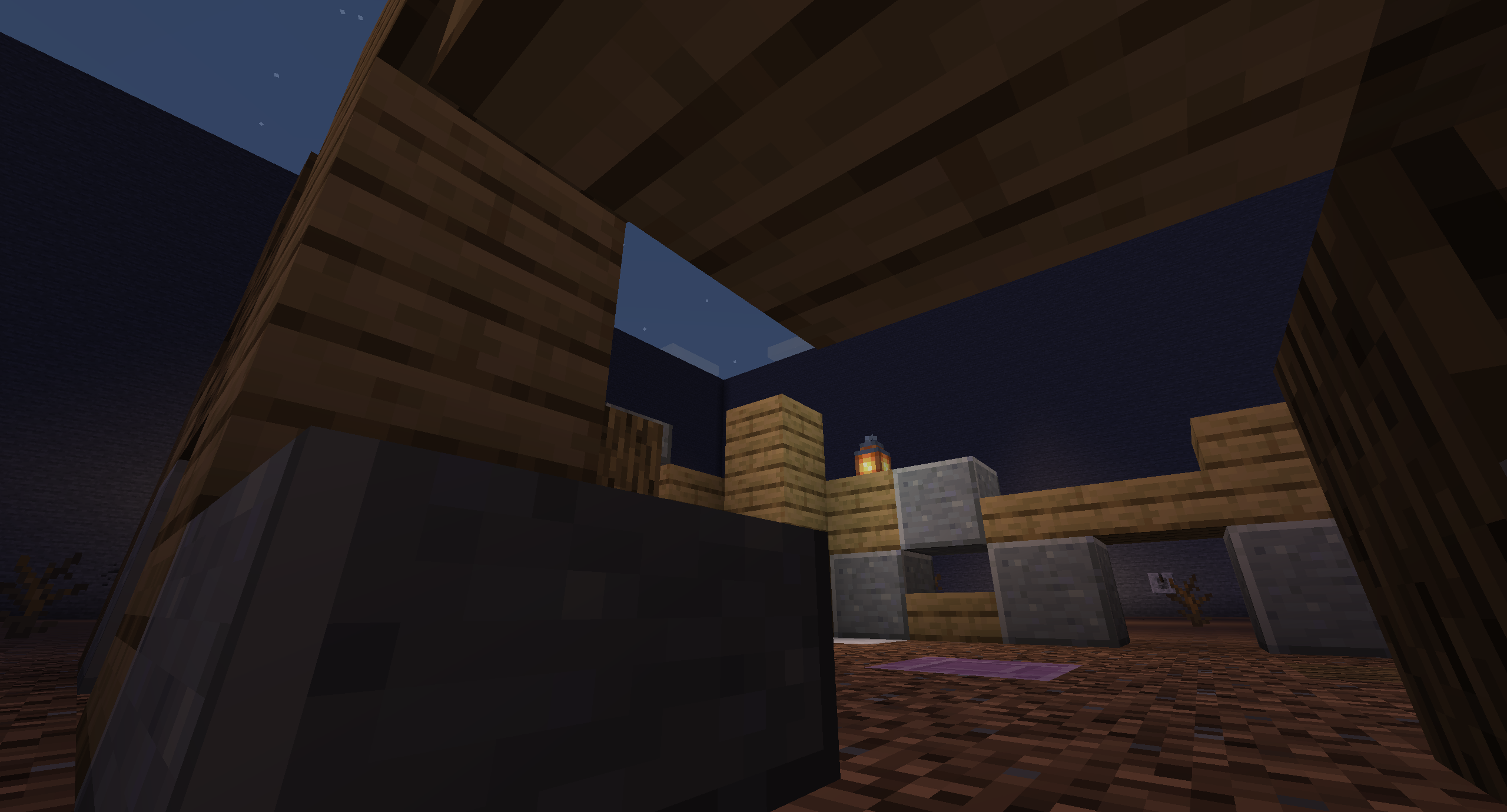 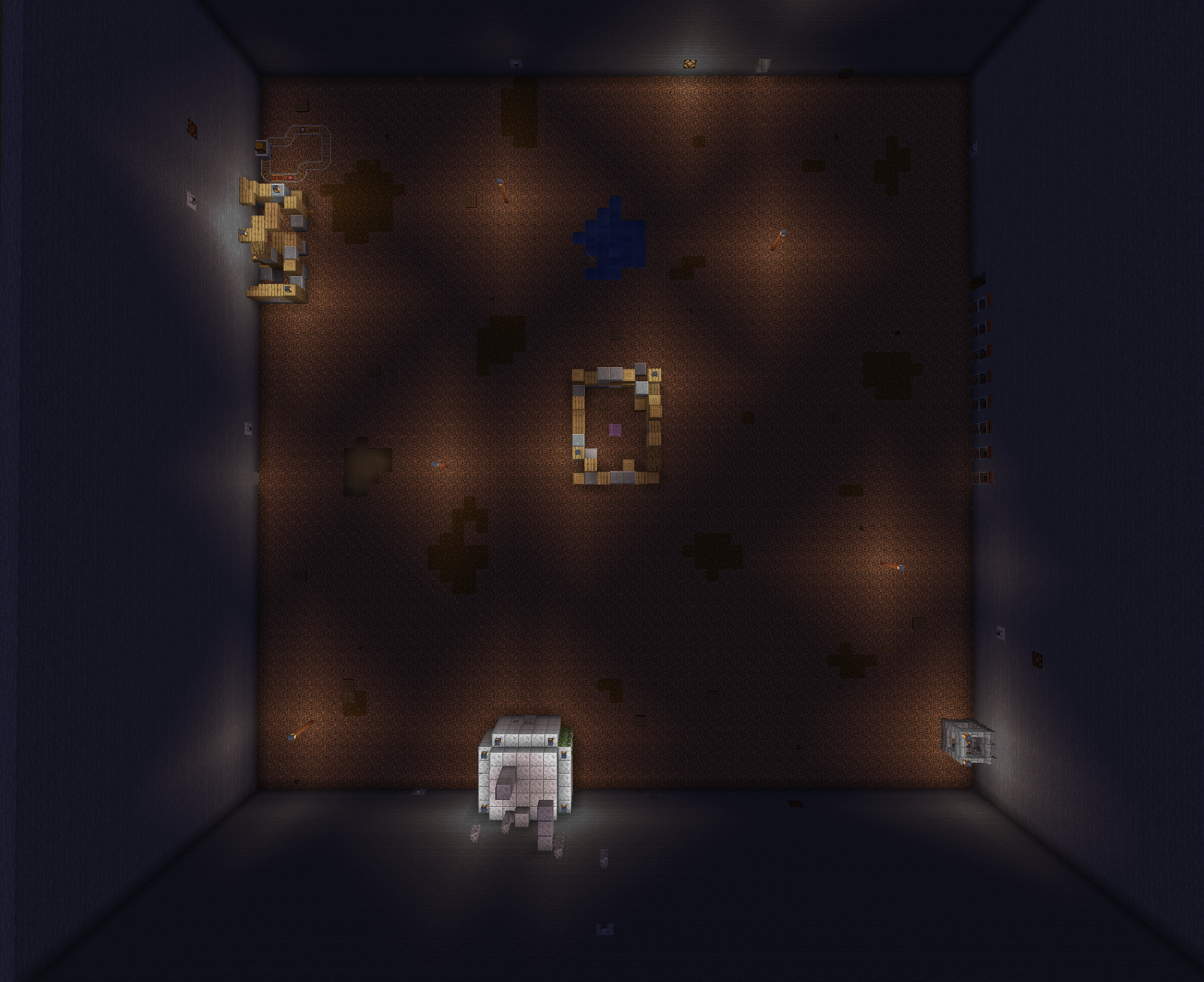 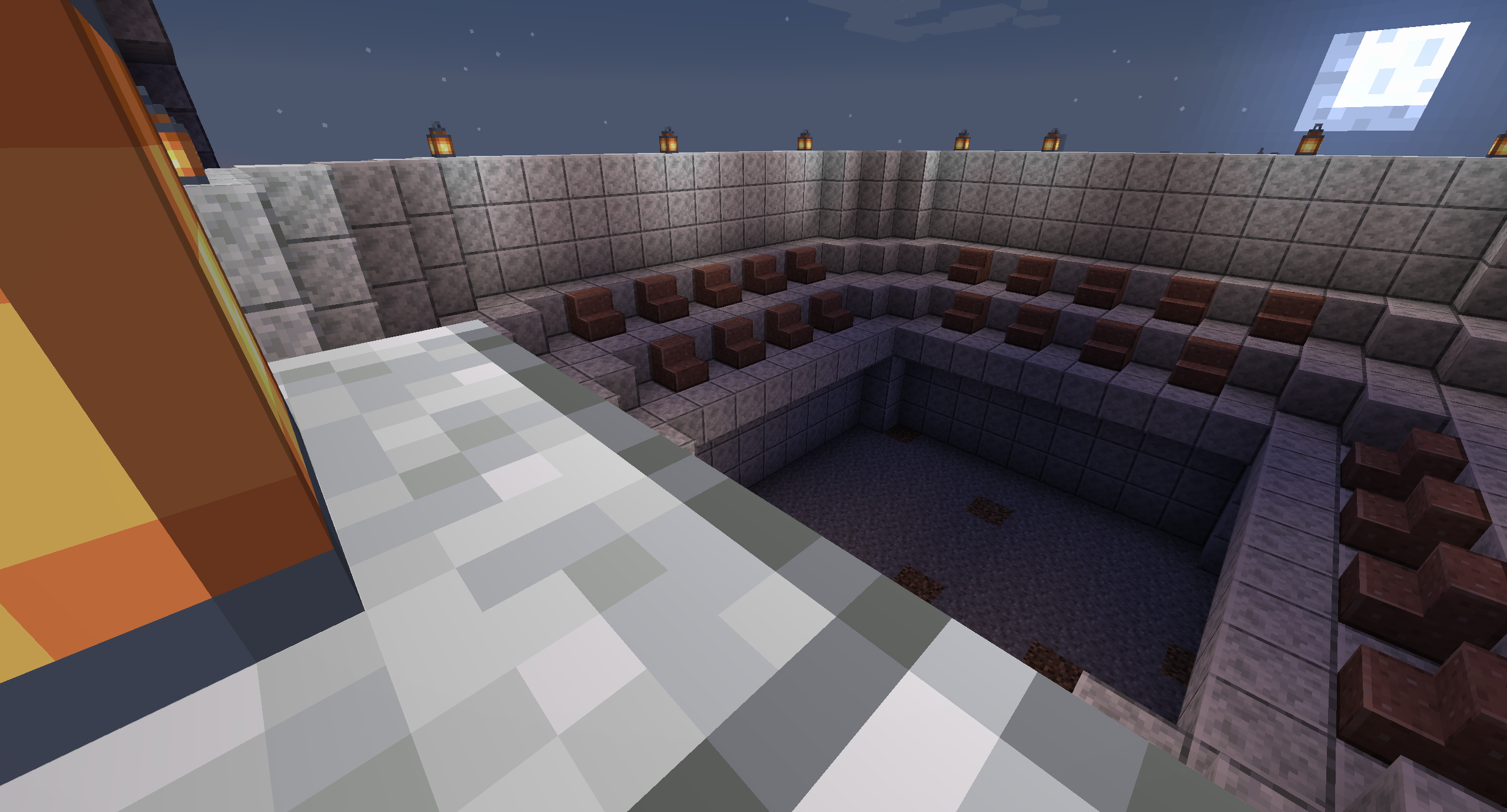 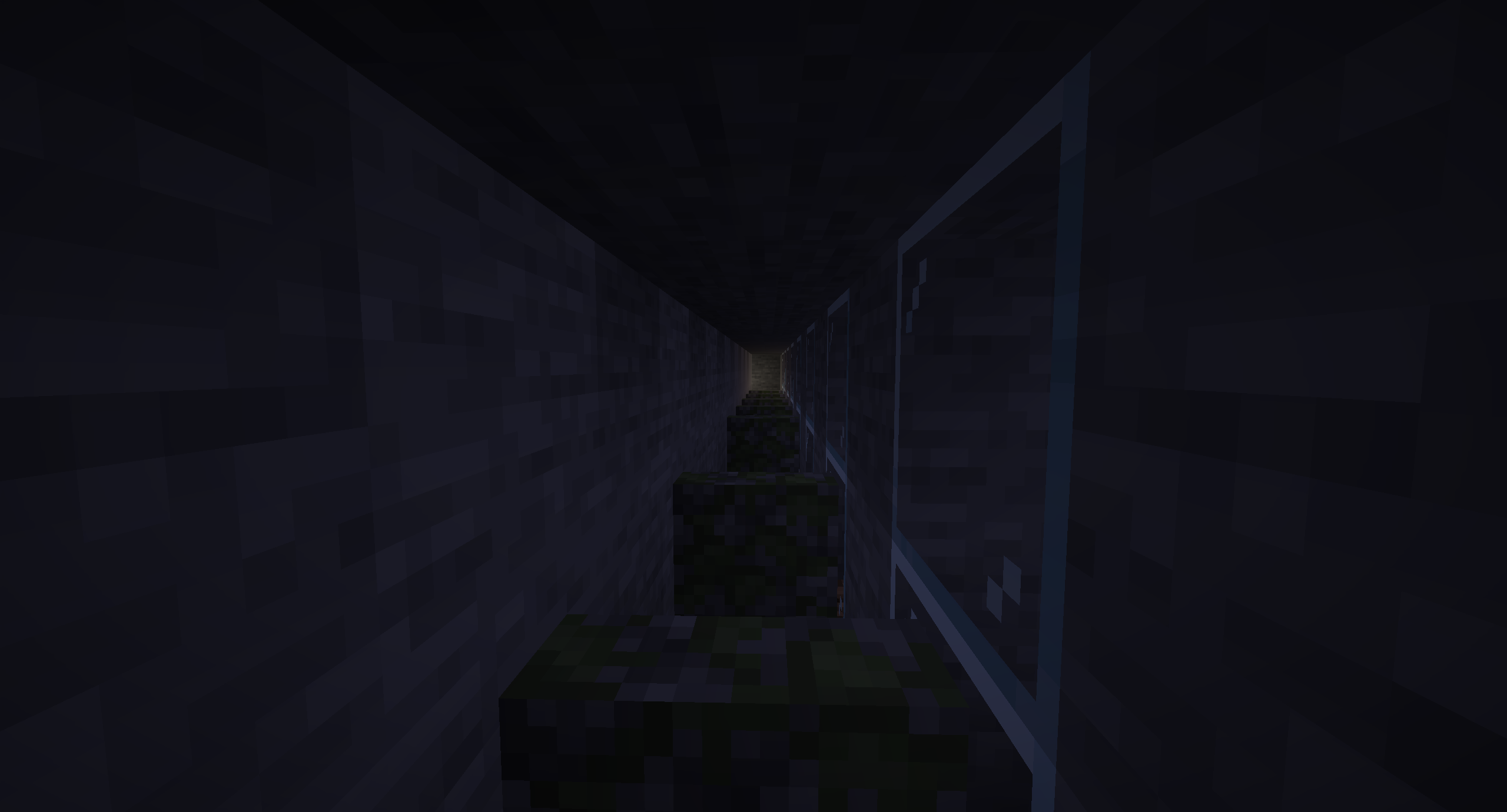 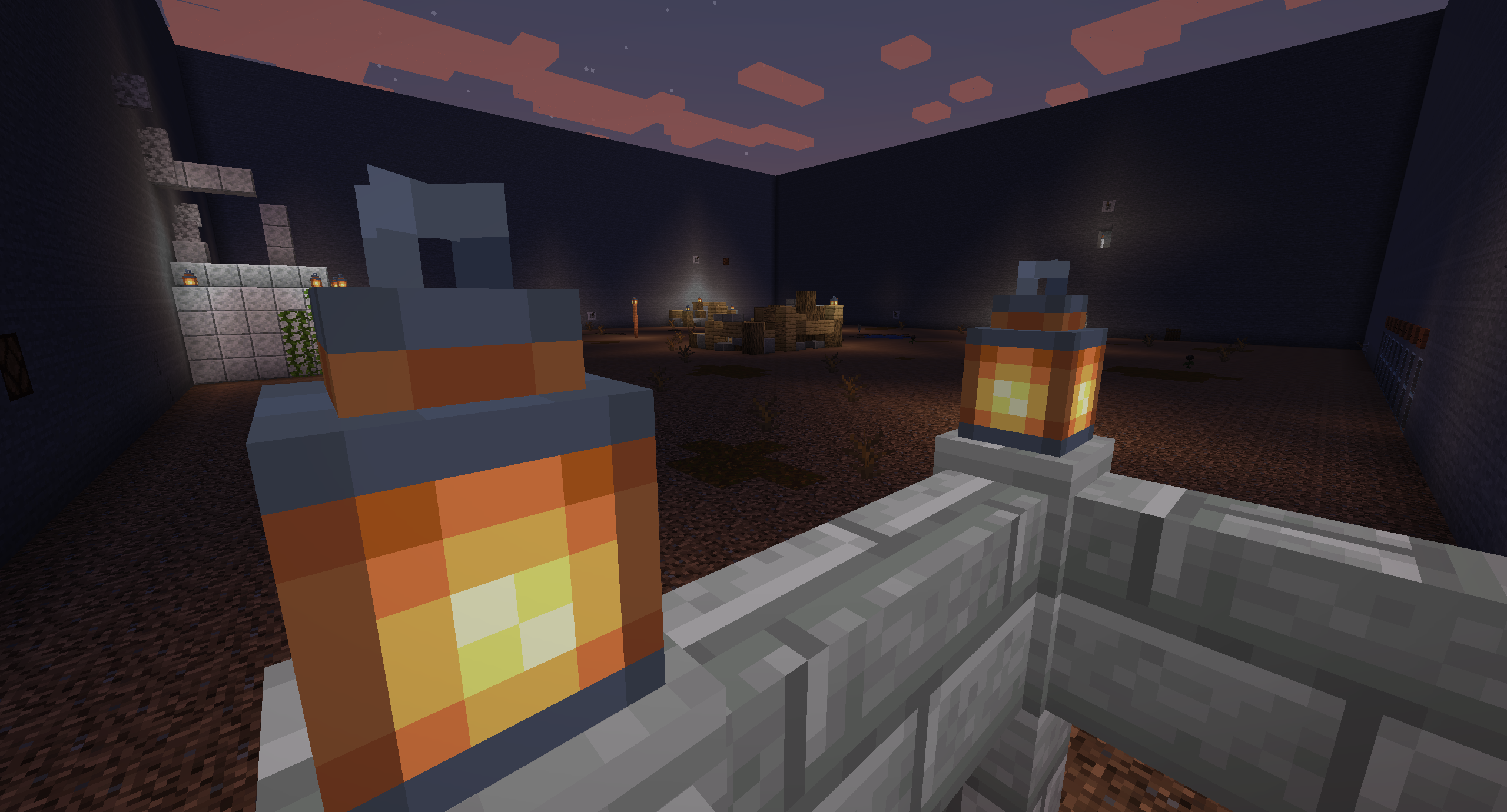 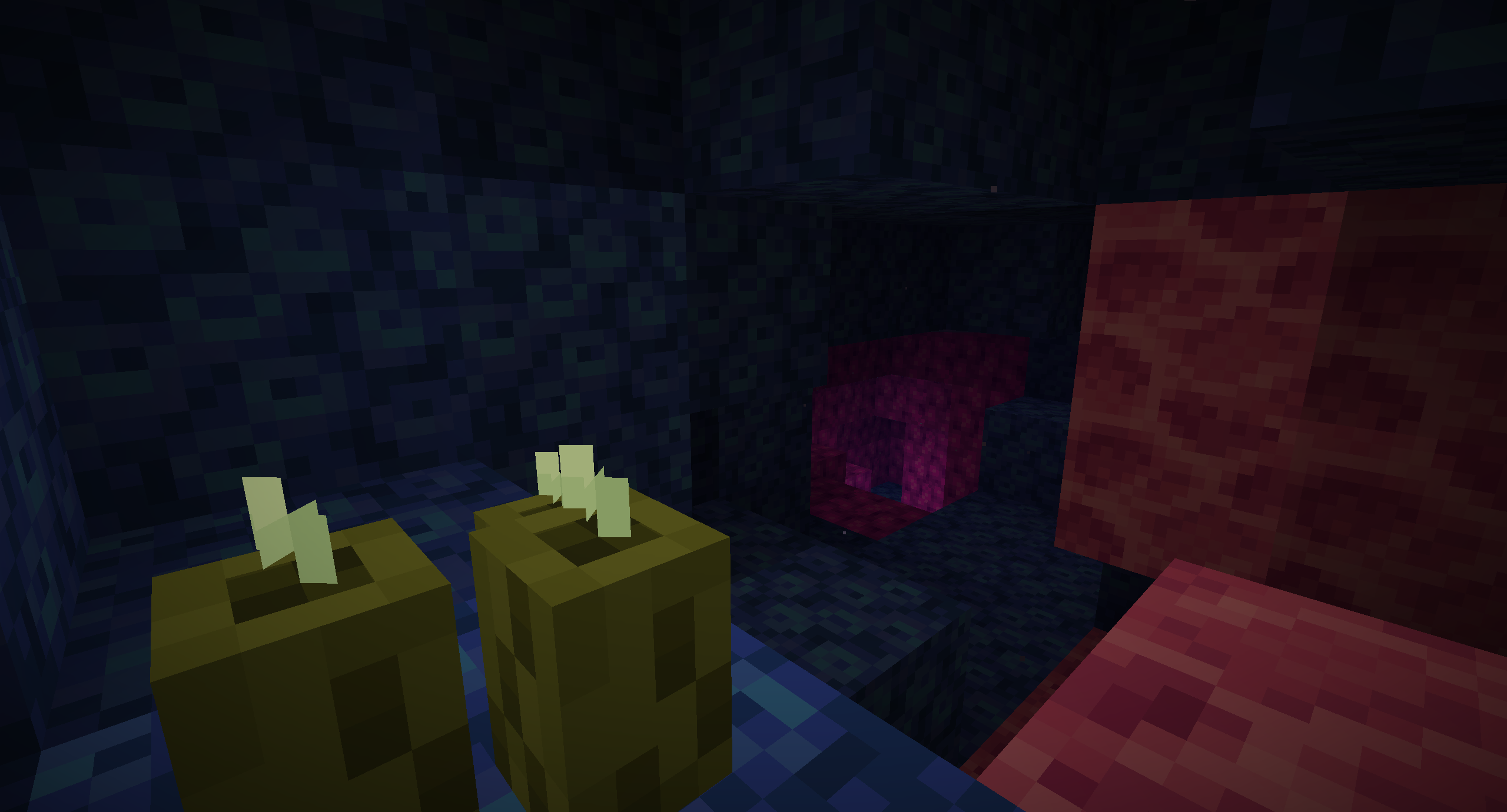