Get Out #1 is a Minecraft map where you need to escape outside of a large box. There are 6 possible ways to escape. One way is more difficult than the other.

There is no storyline in Get Out #1

You'll spawn into a stone room. To start, you need to press the button on the oak wood planks. You'll be teleported to a house, which is located inside the box. these are the six endings:

Hover your mouse over the black boxes to see how to get the endings.

To get the Sky Ending, you need to climb the north-east mountain. When you reach the top, you can press the button.

All shops have item frame. Grab the wooden pickaxe from item frame and break the cobblestone on one of the mountains. The cobblestone block you need to break has a sign on it. After you broke the block, you have to jump down. Complete the parkour course. When finished, you can press the button and escape.

Trade three beetroot for shears with Ivor. Use the shears to get a mushroom and to get three wool. You can trade the three wool with Mick, so that you can get a spider eye. Craft a fermented spider eye and trade this with William. Make a diamond block and trade it to get a notch apple. Trade the Notch apple into an iron pickaxe from Lisa. Walk to the mine, break the correct blocks and escape by pressing the button.

Grab the flint and steel from the shop with the wooden pickaxe in the item frame and burn down the acacia planks in the wall. Press the button to escape.

Go to Cindy's home(the treehouse) and grab everything from the orange shulker box. Go back down and break the nearest tree from the houses. Go down and fight the mobs. After that, break the dark oak logs and press the button, so that you can escape.

There's a hidden button on the south-west mountain. The button opens up an underground maze. Solve the maze and let the button guide you to freedom.

You have to put the folder into the saves folder again every time you solve an ending. 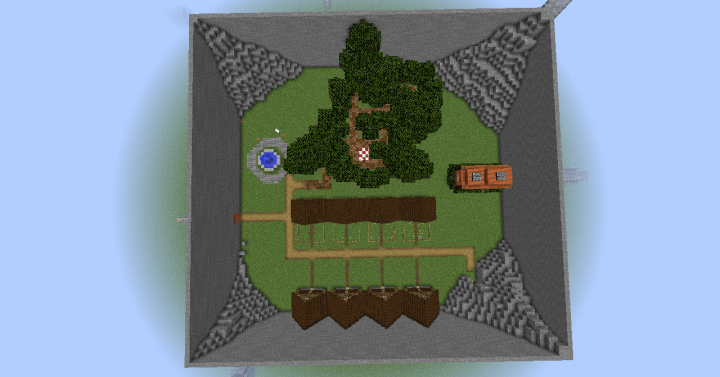 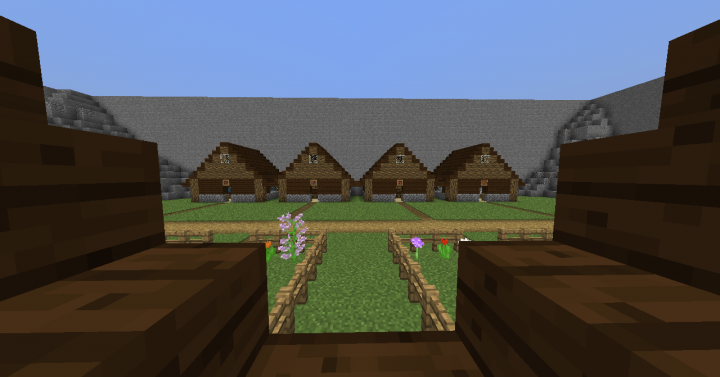 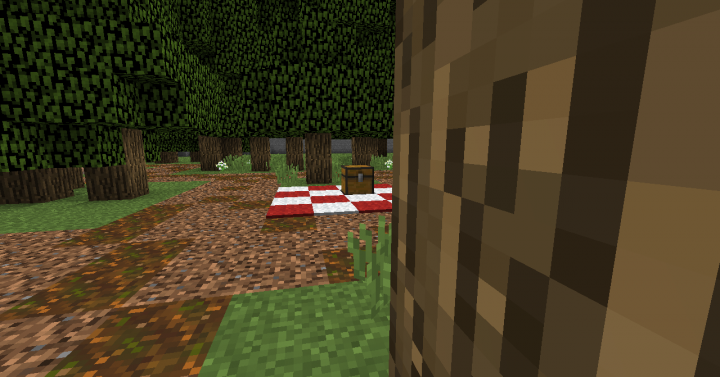