- Added 3 new houses to the City

--- You can buy 6 different cat-types, a dog, bones and fish

--- These cat-types are: Tabby, Persian, Jellie, Siamese, Tuxedo or Ragdoll

--- Mr. Green's task is about saving his marriage. Your reward will be 32 golden nuggets

--- Ms. Fly's task is about getting her Crimson Fungus. Your reward will be 8 golden nuggets

- Added the Farming Job and the Crafting Job

--- The Crafting Job is thinking outside the box. You can find recipes upstairs and the crafting ingredients downstairs. There are custom crafting recipes for the crafting and smithing table, the furnace and the stonecutter.

- Added a River to New City, which starts at the Fishing Job and ends near the forest

- Added buried chests to the beach

--- This uses a custom loot-table

- Added a new Music Disc to the Disco

--- It's made using only Minecraft sounds with the /playsound command.

- Relocated and expanded the beach

--- It's now beyond the forest

- Added more hills and grass to the world, to make it look less like a Superflat world

- If you had already completed the parkour course for Ms. Kelvin, she had double dialogue

- If a sheep escaped in the Shepherd Job, there wasn't a lead to lead them back

- If you used Mr. Chess' fishing rod, you could not trade it anymore

- The ability to actually buy the new house was supposed to be added, but it was scrapped.

New City is a roleplay map where you live inside a small city. There are jobs, assignments to do and shops. A way to play this map is by decorating the house, getting a job and by helping other villagers. A great goal is to buy the Dragon Egg from the Looter and by placing it inside your house.

You choose your own story. There is no certain storyline.

There are 20 houses in total. 2 are inhabited, one is yours. 14 houses are habited by Villagers that will give you assignments.

You can work at six different places:

There are a number of recreational places:

If you want to finish an assignment from a villager, you have to stand around it in a 2 block radius to talk to them. If you want a job, you also have to stand around a villager in a two block radius. You can get money by finishing assignments, doing jobs or to steal them from chests. If you place down a Quest Item, you can't trade it with villagers anymore. You will have to talk to more villagers at some quests 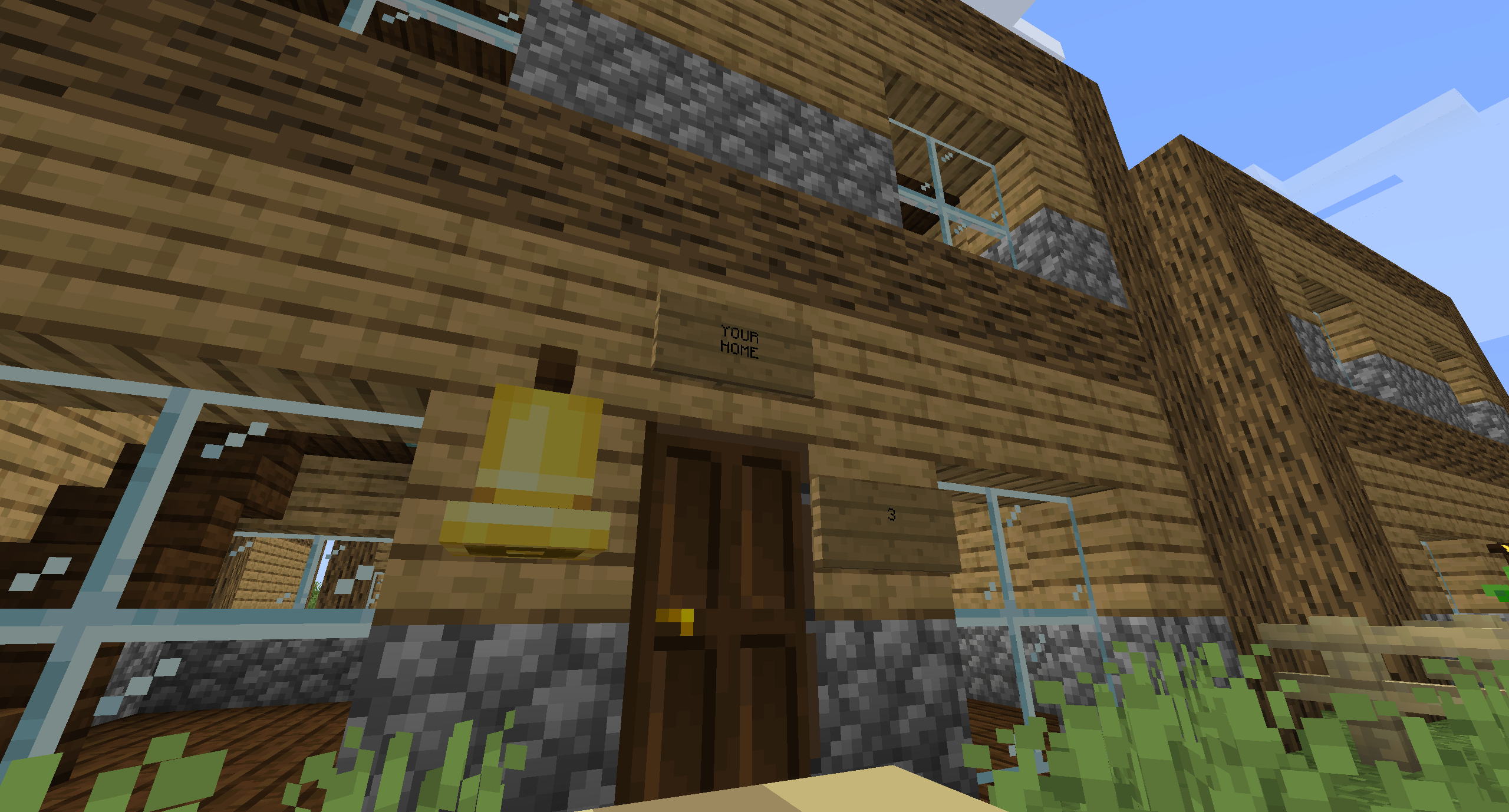 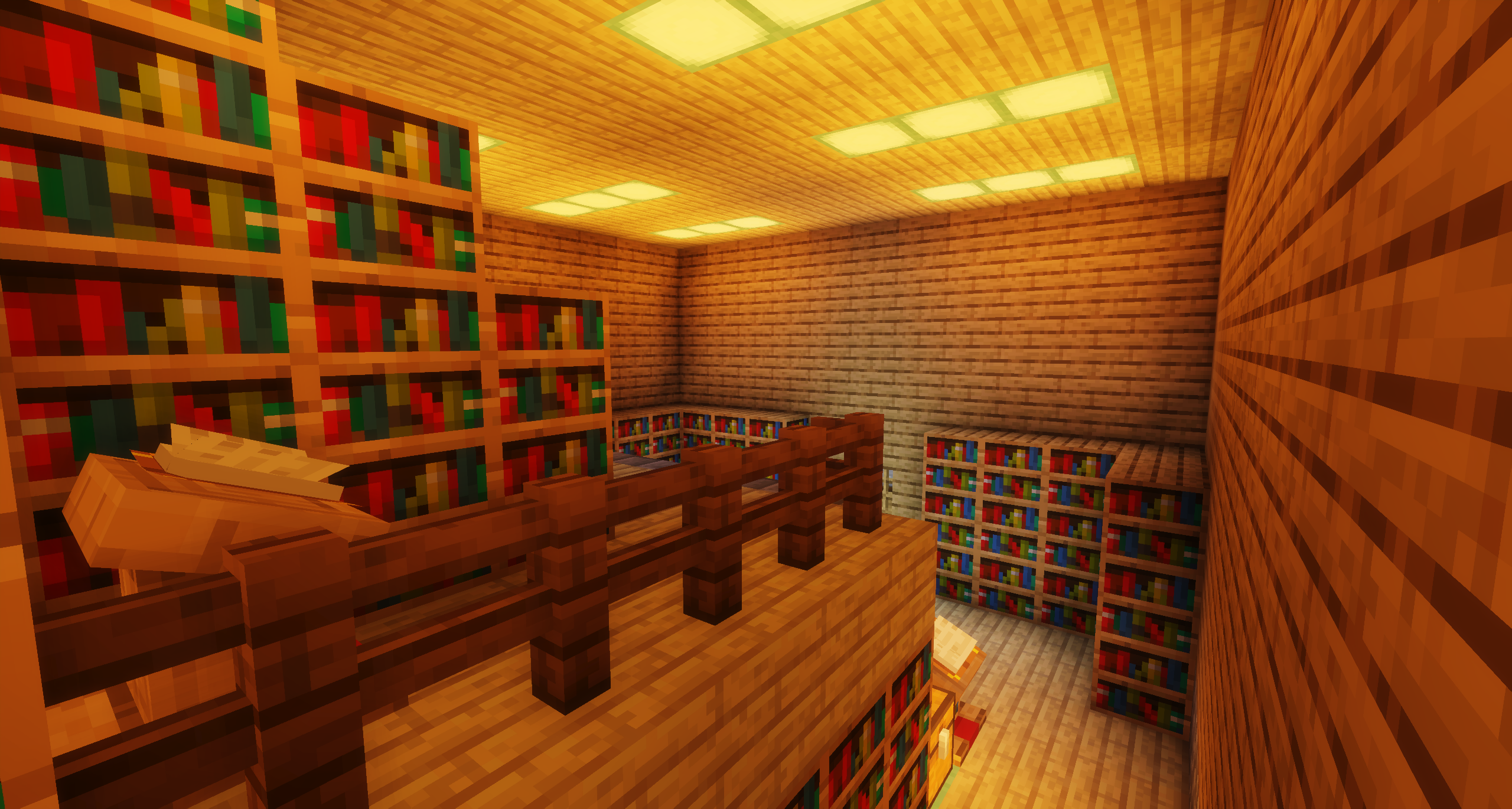 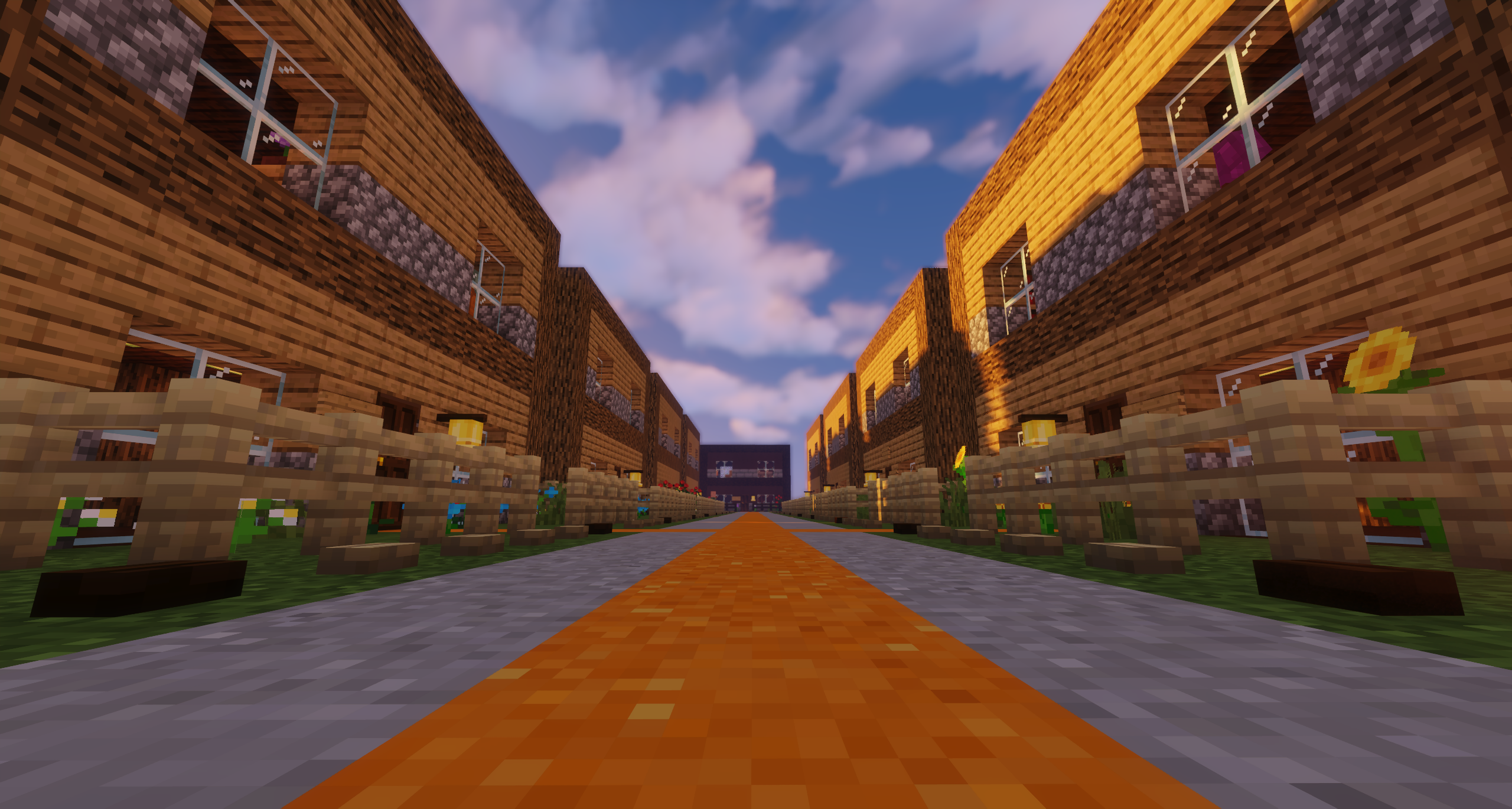 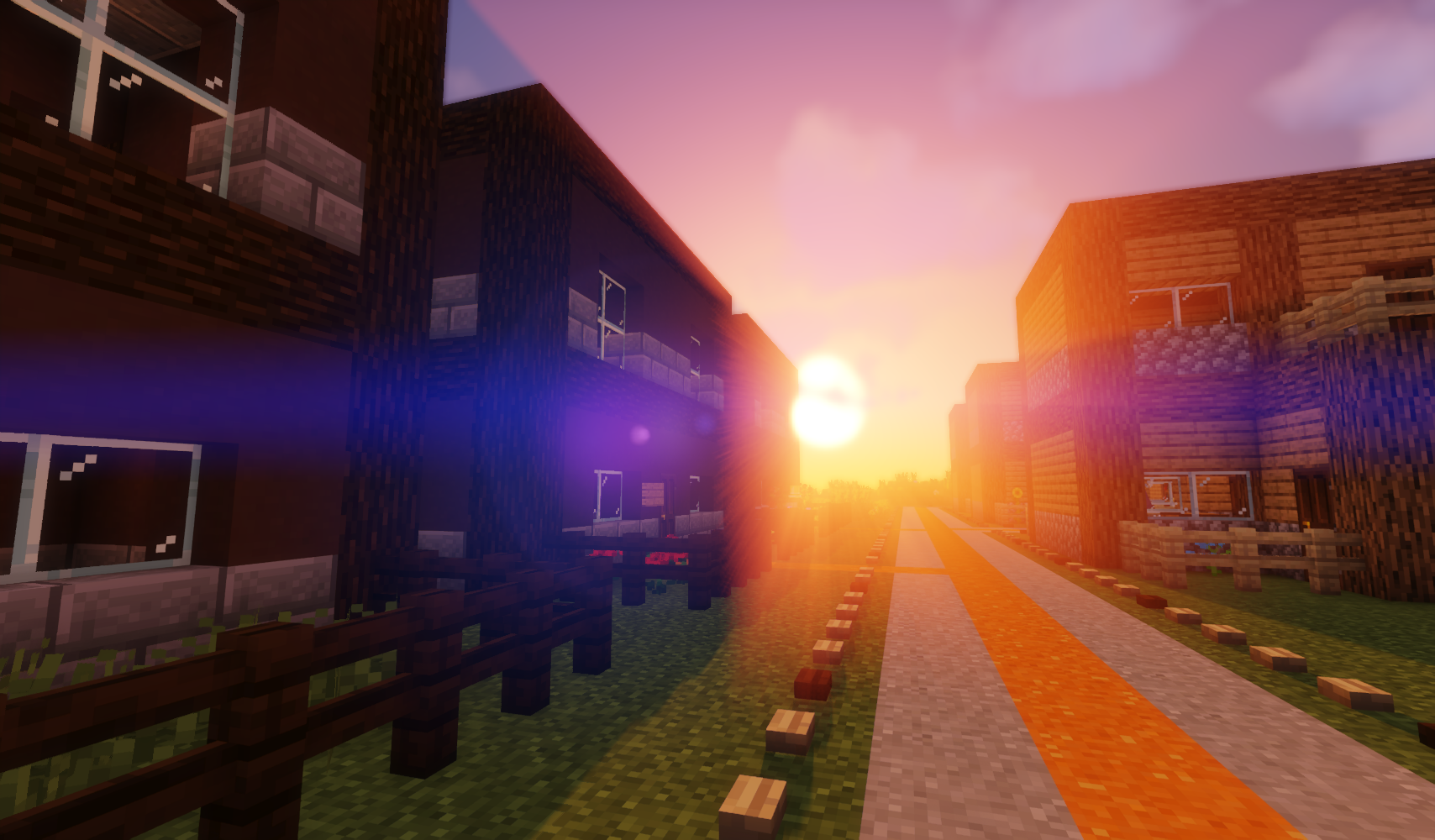 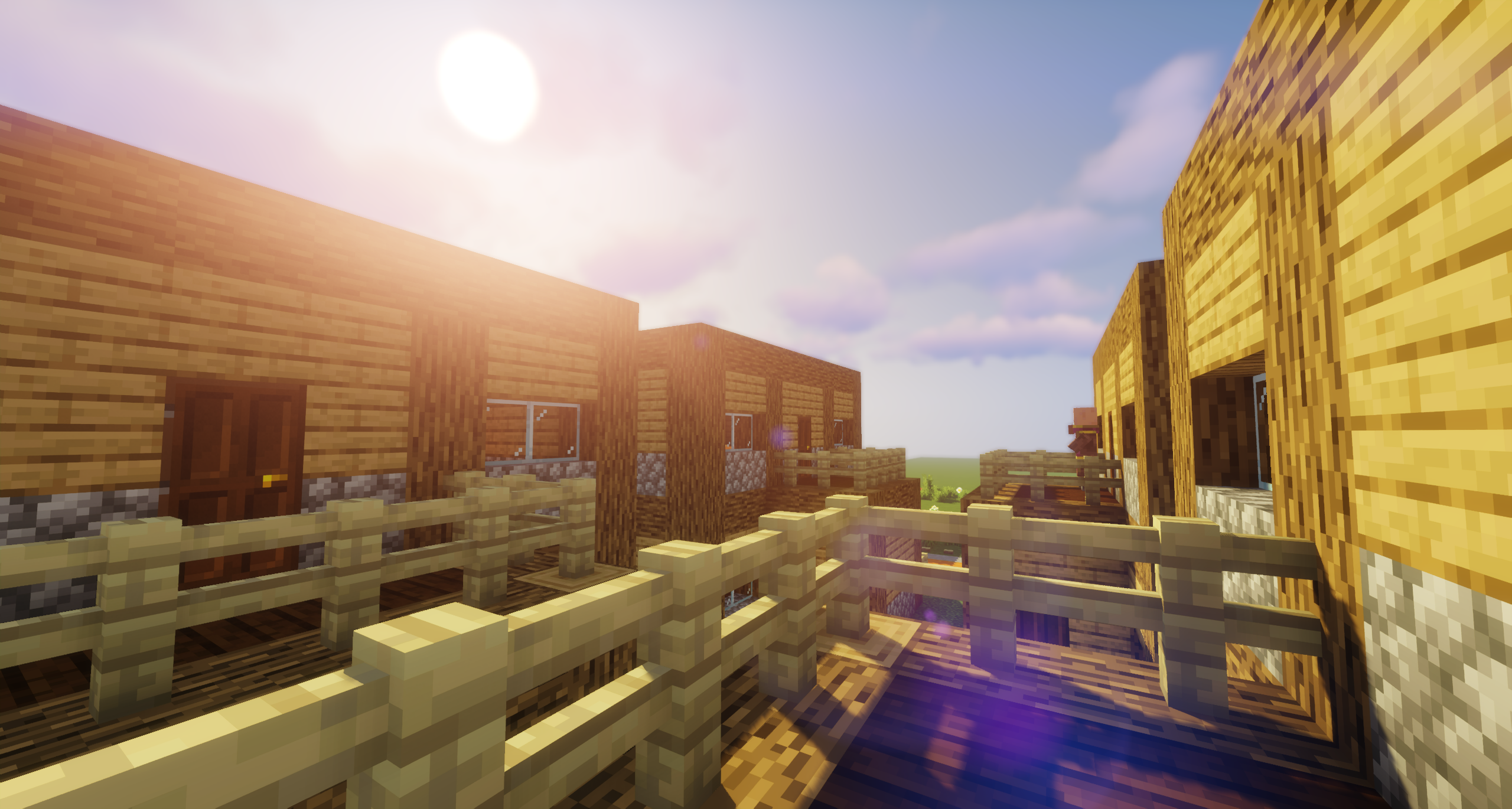 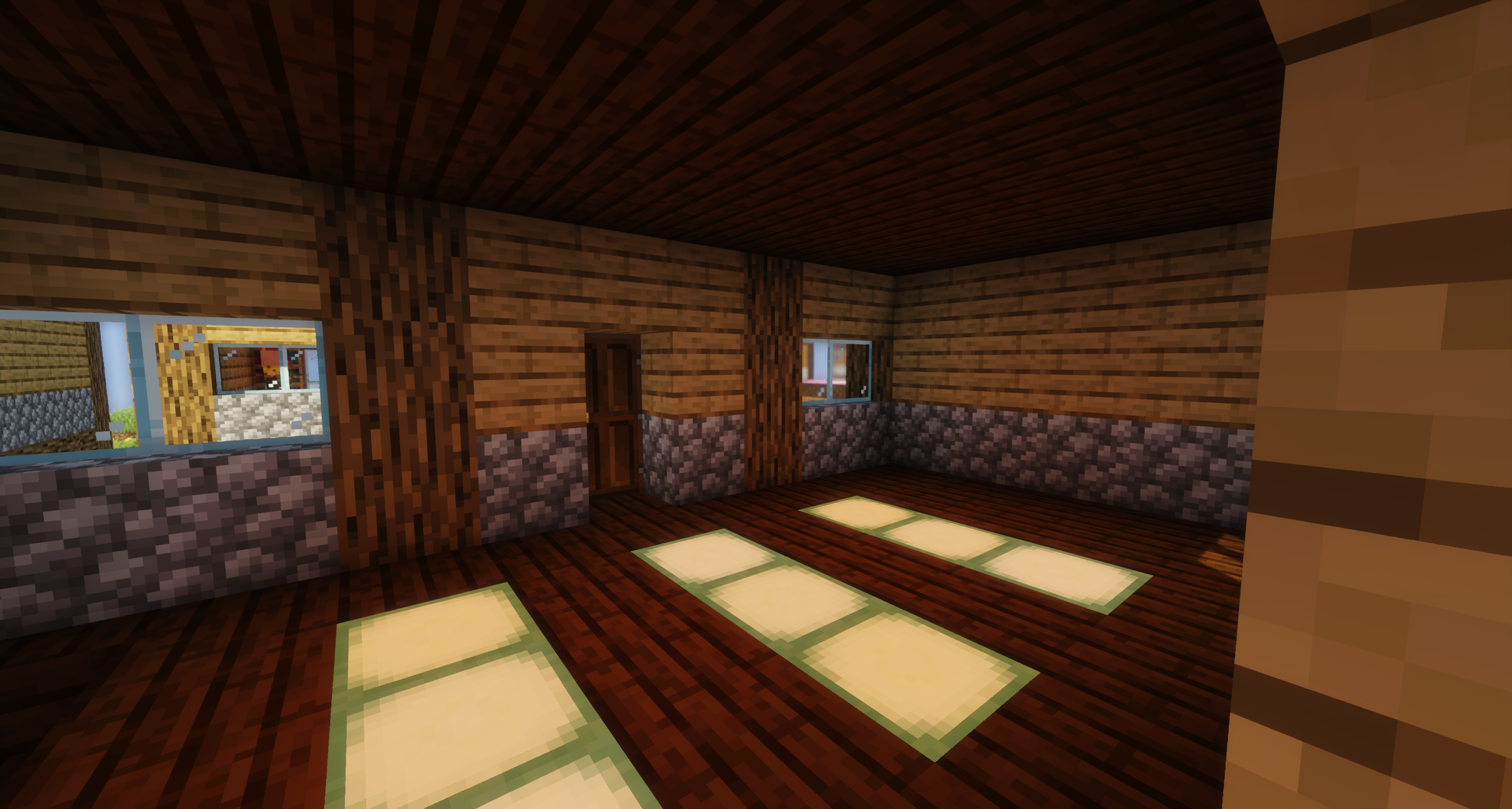 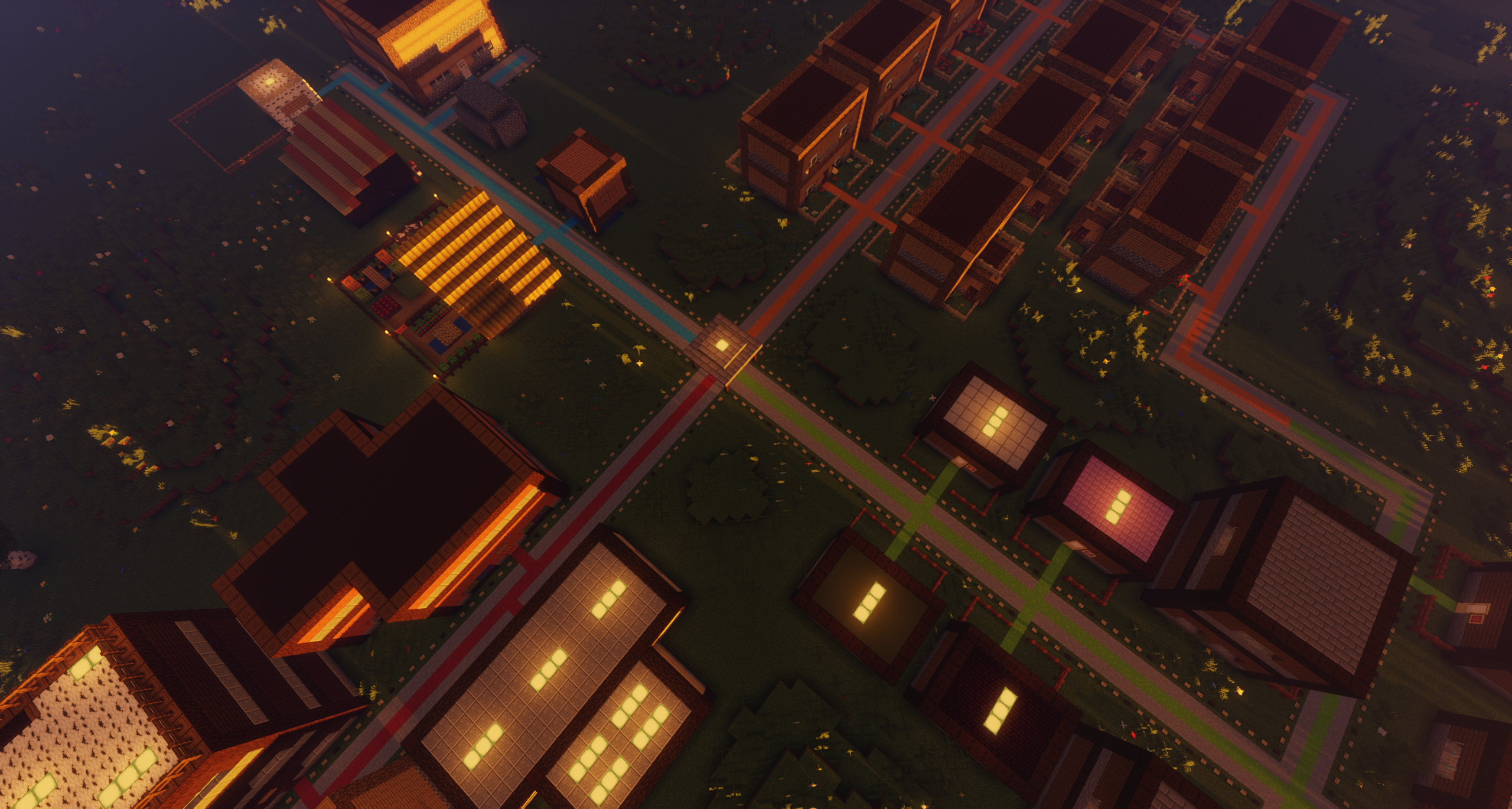 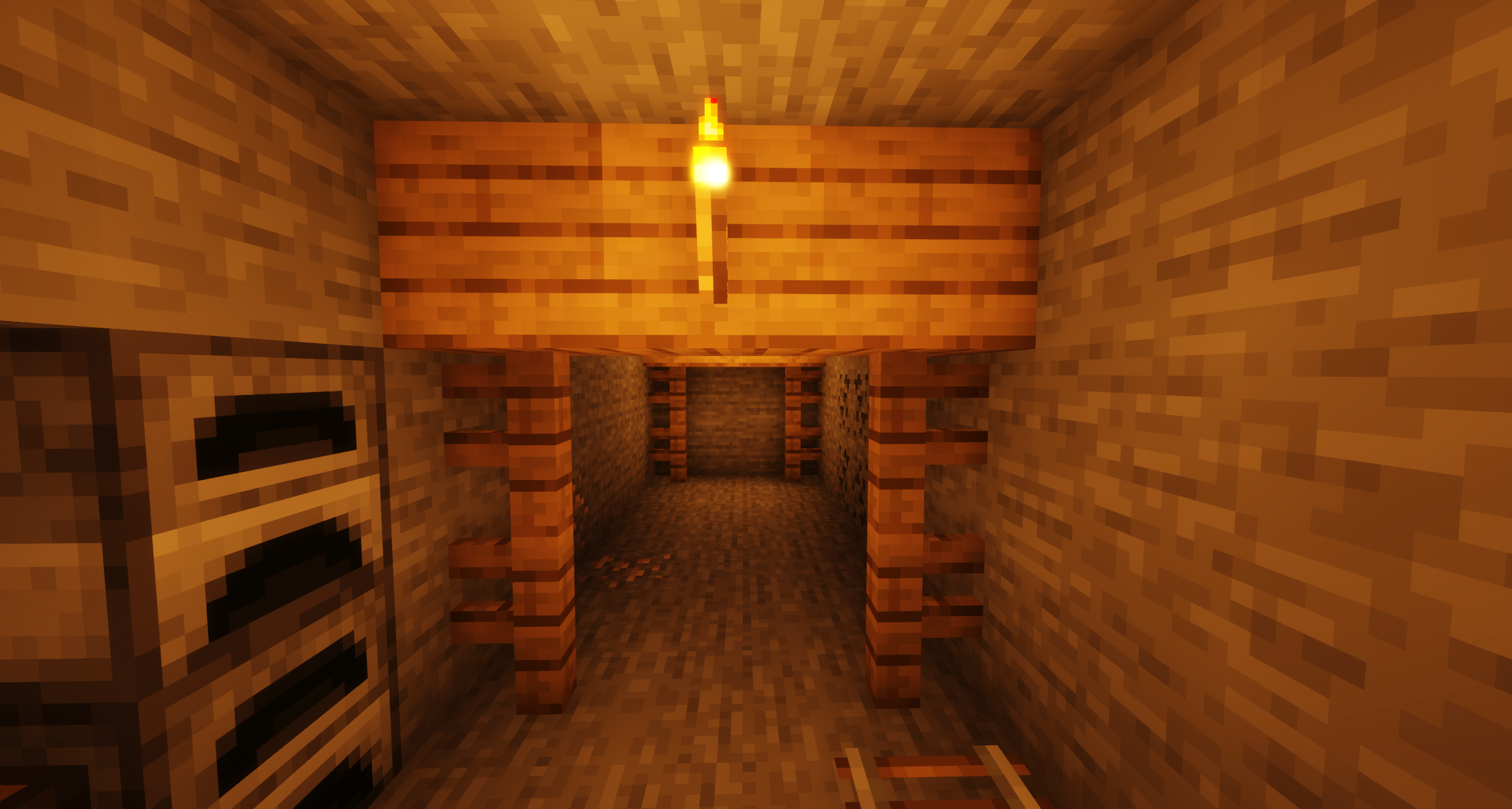 New City was originally not meant for the internet
Shopkeepers drop some of their trades when killed
The animation where Mr. Green walks towards the shop had been cut into eight different functions to maintain high performance

If you find any bugs, you can report them in my Discord Server. You can also get DEMO's for maps before the update is published.